Autumn has definitely arrived, the evenings are getting darker and the mornings are colder. Over the weekend myself and my friend Katie decided to get in the autumn mood and go on a road trip as we liked to call it. On Saturday the weather was perfect although it was cold so we decided to head off down to Meath for the day as we had seen online about a Pick Your Own Pumpkin patch and as neither of us had ever been to one before we decided to go and see what all the fuss was about.

We headed off to a Pumpkin Patch in Fordstown Co. Meath called Alright Pumpkin where you can pick your own pumpkin from their field. When we arrived we just loved it from the moment you step foot on the farm it felt like a movie. There was hay bales made into pumpkins, a teddy bar and also a Pokemon one (pikachu to be exact). There was a corn maze which was loads of fun. It brought you through the maze where you could pick your own corn to take home with you and when you came to the end of the maze it led out onto a huge field of Pumpkins where they had lots of varieties and shapes of pumpkins for you to choose from. Carving demonstrations also take place throughout the day too. Also you could pick your own potatoes which was a really cool bonus. There was a gazebo which had plenty of teas and coffees being served. 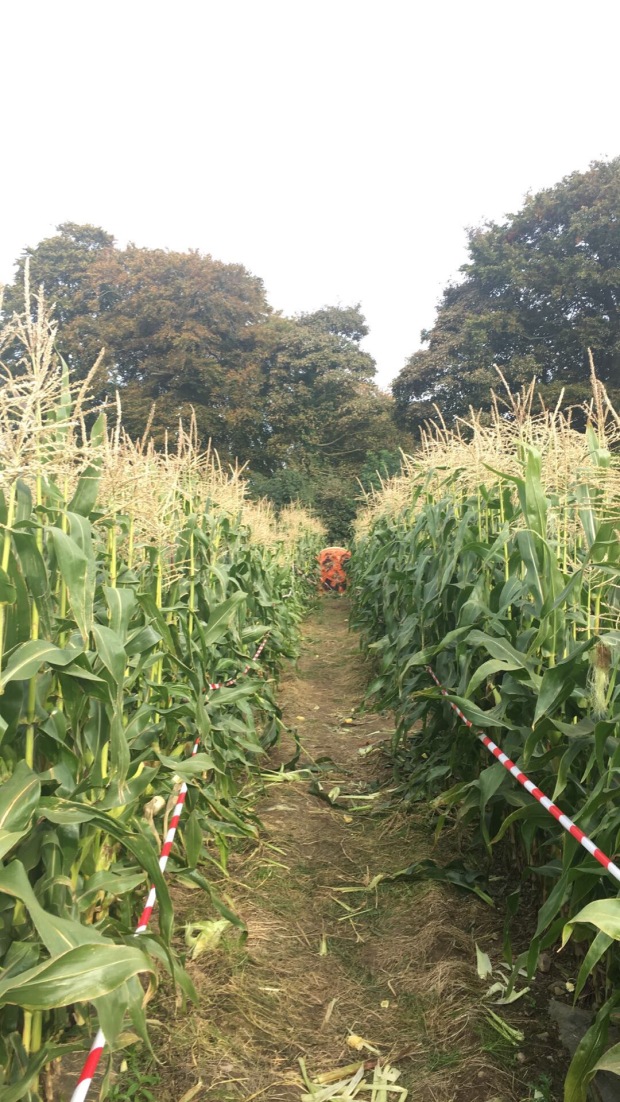 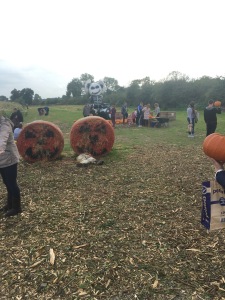 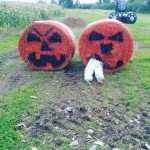 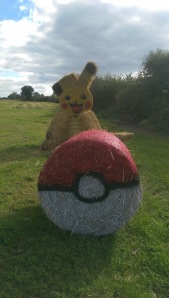 It is a perfect place for kids and also adults to get into the Halloween Spirit and by picking your own pumpkin from the field makes it even more special. I really enjoyed the day it was different, something I hadn’t done or gone to before but I will definitely go to one again next year. We finished off our “Pumpkin day” by heading to Starbucks for a pumpkin spice latte! 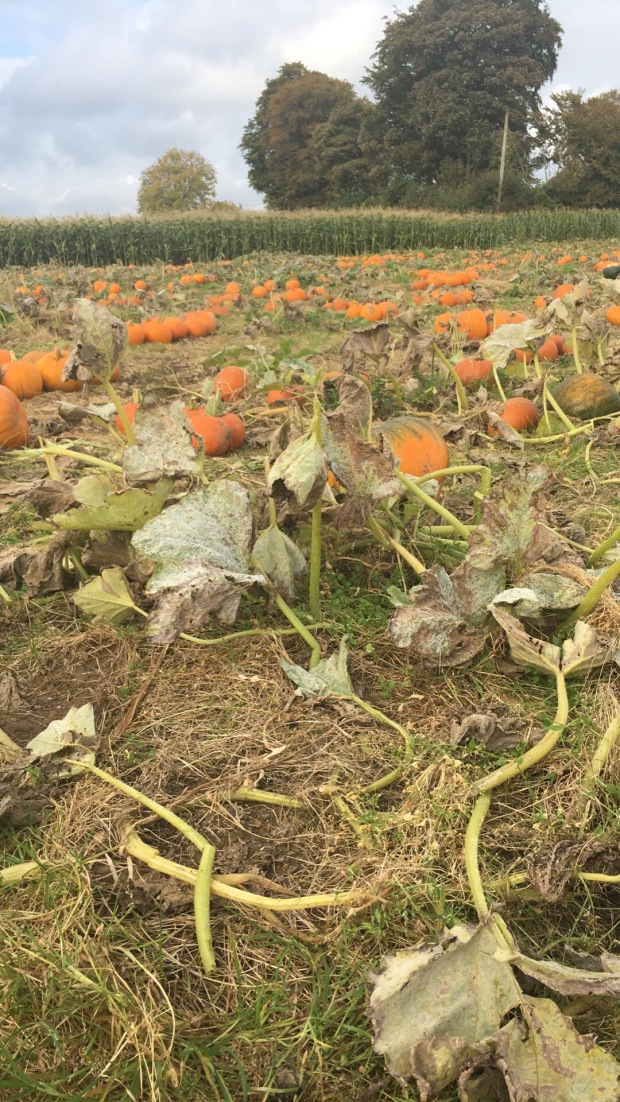 The pumpkins started from €5 each and I think the dearest one was around €20 it all just depended on the size Pumpkin you picked. The Corn was 2 for €1 and the potatoes were a bag for €3 which was great because you can fit loads into the bag!!

If you are thinking of going to Alright Pumpkin here’s How to get to Fordstown from Dublin. Take Exit 9 off the M3 onto N51 towards Delvin, Navan (north) then at the roundabout take the first exit towards Delvin, Athboy after 11km turn right onto R164 then take a left turn after 3.8km continue down that road and you’ll see Alright Pumpkin located on the left hand side of the road.
Hope you all enjoyed this post and let me know if you’ve ever been to a Pumpkin Patch and what are your thoughts on it!

One thought on “Pumpkin Picking ”